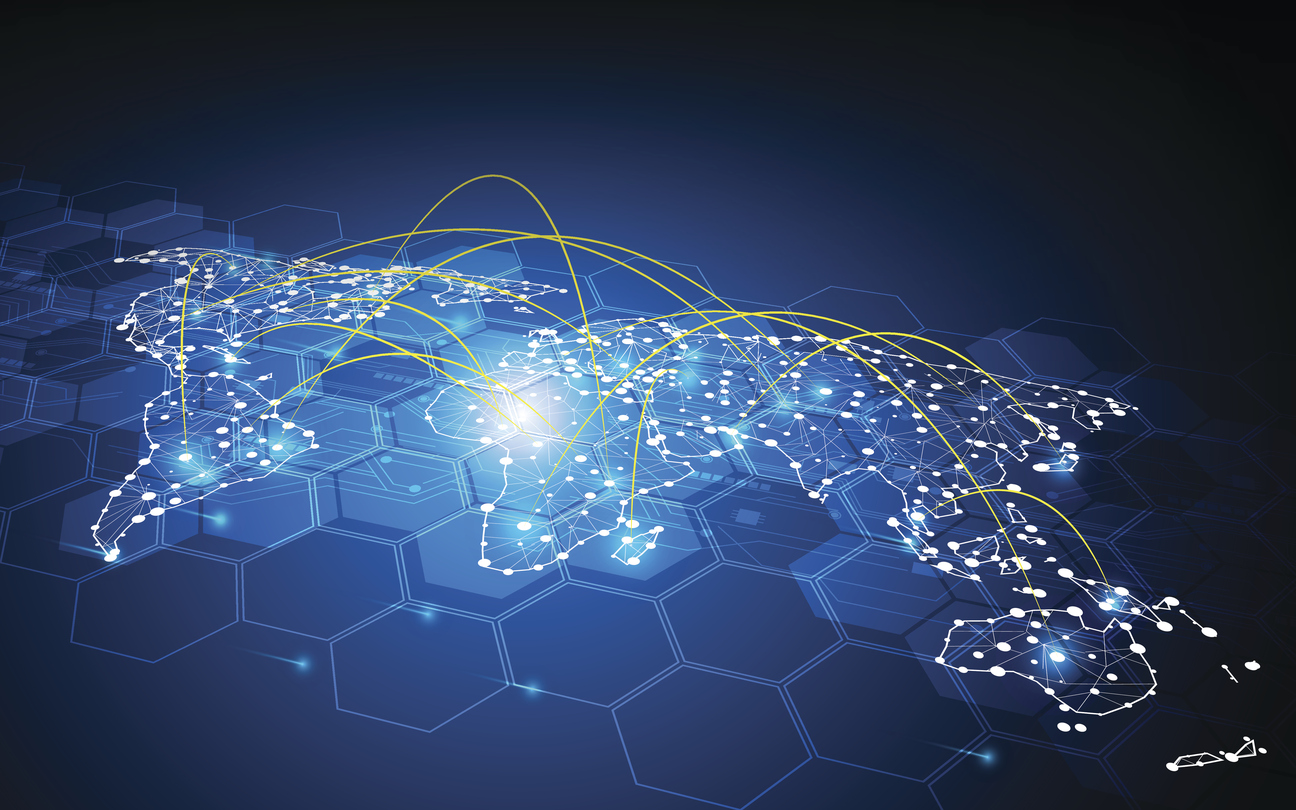 Within the world of hundreds of thousands companies, there are two primary identifiers used in finance. The first one being The International Securities Identification Number, otherwise known as ISIN, second The Legal Entity Identifier known as an LEI. These identifiers have a lot in common, they’re both used to increase transparency and made up of alphanumeric digits with check numbers. The difference between them lies in their purpose. Combining the two codes, known as ISIN to LEI mapping, it’s possible to map out the global financial system and bring a level of security to the markets which used to be unimaginable.

ISIN was first introduced in 1981, but it took another decade to be fully endorsed, after G30 countries recommendation. The ISIN number (structure defined in ISO 6166), is a globally recognised identifier used for recognising particular financial instruments like securities, bonds, stocks, trusts, futures, to name a few. In 2004 the European Union mandated the use of instrument identifiers in some of its regulatory reporting, which included ISIN as one of the valid identifiers. The ISIN is like an extended version of the US Committee on Uniform Security Identification Procedures (CUSIP number).

From there, nations,  specifically in the EU adopted the ISIN as its primary identifications number for financial instruments. An ISIN can be obtained from any of the National Numbering Agencies (NNAs). The Association of Numbering Agencies (ANNA) is the overseeing registration authority of the ISIN and is devoted to the use of standard identifiers to create a more safe, stable and efficient environment for investors and the financial institutions that serve them.

The ISIN code consists of 12 characters:

For ISINs of the OTC derivatives, which will be allocated by a single global numbering agency, the initial two digits use custom “EZ” code. The ISIN will be generated on a de novo, meaning no reference to previous nor other codes.

The Global LEI System (GLEIS) grew out of the 2008 Global Financial Crisis (GFC), when the need for greater transparency and security became more apparent. GLEIS ensures straight forward, unambiguous identification of participants in financial transactions. The basis of GLEIS is ISO 17442, developed by the International Organization for Standardization (ISO). This standard defines the details of clear legal recognition (LEI) in identifying the relevant legal identities taking part in a financial transaction. So this time the identifier was not used for identifying financial instruments, but the market participants involved in financial transactions, the “legal entities”.

It had been a challenge to identify individual entities, particularly if that company was international, had multiple branches worldwide or complex funding structures. You never knew which one was engaging in any given transaction.

An example of a legal entity that may obtain an LEI Code is a Limited Company or partnership, a fund, a trust – any company listed on a stock exchange or engaging in the transactions of securities (that may possess an ISIN) and OTC Derivatives. Similar to ANNA, The Global Legal Entity Identifier Foundation (GLEIF) is the organisation responsible for implementing the LEI and keeping an eye on the execution of the GLEIS.

Advantages of the Global LEI system

This global system has significant benefits to the economy by providing standardised data on companies trading all over the world. The best part is that the public database forms an index of legal entities, and is easily accessible to everyone whilst free of charge through LEI search.

Consequently the  database has greatly simplified dealing with international clients as there’s no need for a time-consuming background check where previously the only information being relied upon was the company’s own internet presence and local registry listings; often leading to hours of translating and web browsing with little confidence of the authenticity. Reducing the risk of fraud and allowing banks to spot money laundering easier and faster.

The LEI Number consists of 20 characters:

On September 4th 2018, ANNA and GLEIF launched a new initiative to start linking ISINs with their corresponding LEIs. Meaning that finally tradable financial assets (securities) can be linked to the legal entities purchasing, issuing and selling that security. This is recognised as a huge step forward in aggregating the data required in order to analyze risk exposure accurately. The Financial Stability Board (FBS), as well as the European Securities and Markets Authority (ESMA) have recently endorsed the initiative.In order to operate a successful  ISIN to LEI mapping, critical importance lies in the accuracy of the data.

GLEIF has established a certification process where organisations are able to link their LEIs to corresponding ISINs (ISIN to LEI mapping). Early adopters have begun the mapping process that makes the mapped identifiers available for download via CSV or PDF file. Today there are customised data mappings available for banks, insurance companies and pension schemes. Eventually this will generate remarkable advantages for the wider business community, by simplifying and globalising a method of validating organisations and mapping identifiers. This information in greater scale can be used to understand organisation identity and hierarchy, consequently keep contributing to newer technological innovations like blockchain.

The daily ISIN to LEI mapping files are publicly available on the GLEIF website and to-date include new ISINs issued by early mover NNAs. Advantages of the ISIN to LEI mapping are enormous, by attaching an LEI to a security, finance institutions can distinctly spot trends and analyse odd activities – all whilst protecting market participants from cases of attempted fraud and market abuse.

Dear customer, there is a possible duplicate match between your application and Global Legal Entity (GLEIF) database. Please check the information below to confirm if this is your company or not.

In case this is your company information above, click YES to proceed to LEI renewal application. If you are sure this is not your entity, click NO and proceed with new LEI application.